Long-term care (LTC) insurance pays for services to help individuals who are unable to perform certain activities of daily living without assistance or who require supervision due to a cognitive impairment such as Alzheimer’s disease. According to the U.S. Department of Health and Human Services, about 70 percent of individuals over age 65 will require at least some type of LTC services. There were 47.8 million people age 65 and older in 2015, accounting for 14.9 percent of the U.S. population, according to the U.S. Census Bureau. By 2030 the Census Bureau projects there will be about 74.1 million older people and about 88.0 million in 2050. 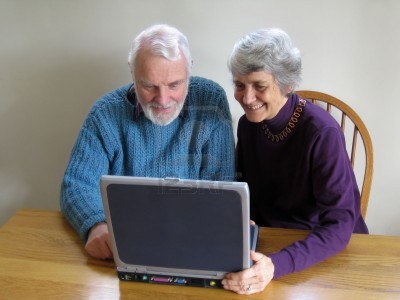